Arsenal Stadium, commonly known as Highbury Stadium, was the home to the club until 2006. Following Arsenal’s move to the Emirates Stadium the ground was converted into accommodation, and now goes by the name of Highbury Square. There are numerous on-site facilities for residents, the latest being a retail kiosk offering snacks and drinks. Roché was asked to supply and install security on these premises.

The opening size was relatively small, making the E37, with its 37mm slats, an aesthetically pleasing solution.This shutter also allowed for manual spring and lock operation, which was deemed most appropriate for the standalone unit. A black powder coated finish allowed the developer to add a nod to the ground’s past as the ‘Home of Football’; a gold Arsenal badge. 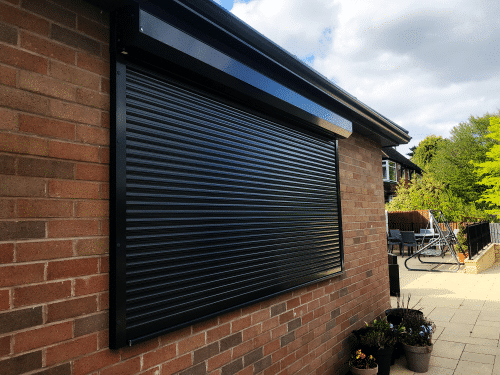 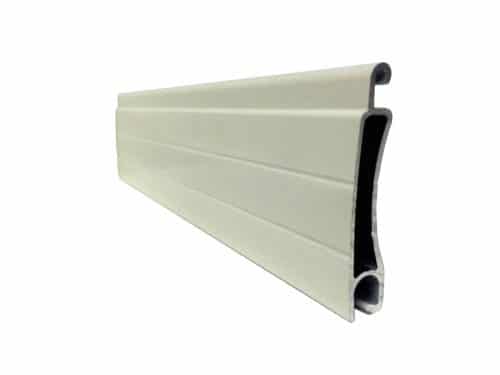