HM Prison Belmarsh is a category A prison containing some of the UK’s most dangerous and high profile criminals. Being one of the UK’s most secure prisons, it is often used to contain prisoners in cases where national security is threatened.

Roché are proud to play a key part in keeping the prison safe and secure. We worked alongside Protec Fire Detection PLC to deliver 14 fire-rated shutters that were tied into the prison’s security and fire management system. As well as being used for fire containment, the shutters are used as emergency segregation barriers, to reliably close-off and lock down cell blocks in case of prisoner unrest. 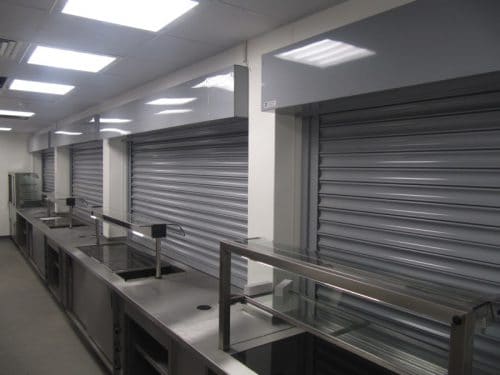 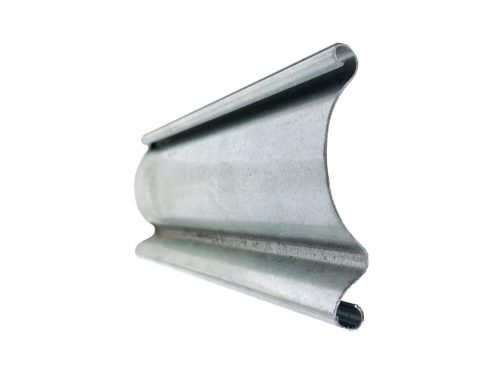 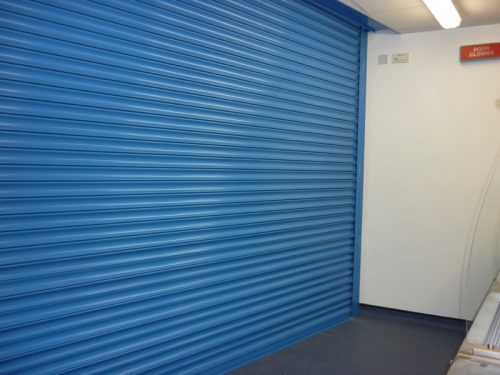 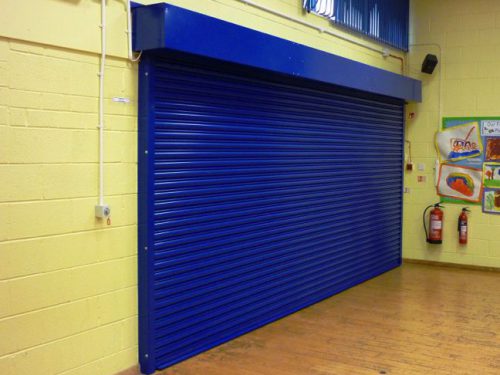